Cutting Through Classical: The Story of Sinfini Music

Sinfini Music was a classical music editorial site launched in 2012 by Universal Music. Designed to “Cut Through Classical” it made its mark on the classical scene with a refreshing mix of features, interviews, videos, podcasts and comic strips.
I joined the Sinfini team as Head of Content in May 2015 where I implemented a strategy, commissioned and produced content. I’m extremely proud of growing the Sinfini audience by 33% within 7 months and am even happier that over 50% of that traffic was under the age of 45. Despite our success, Sinfini was closed in March 2016 and the content is being migrated to Deutsche Grammophon. You can still see much of the content via the Wayback Machine

It was a privilege to make great content with musicians such as Joyce DiDonato, Nicola Bendetti, Björk, Anoushka Shankar, Ailish Tynan, Chilly Gonzales, Vangelis and the Pavel Haas Quartet. 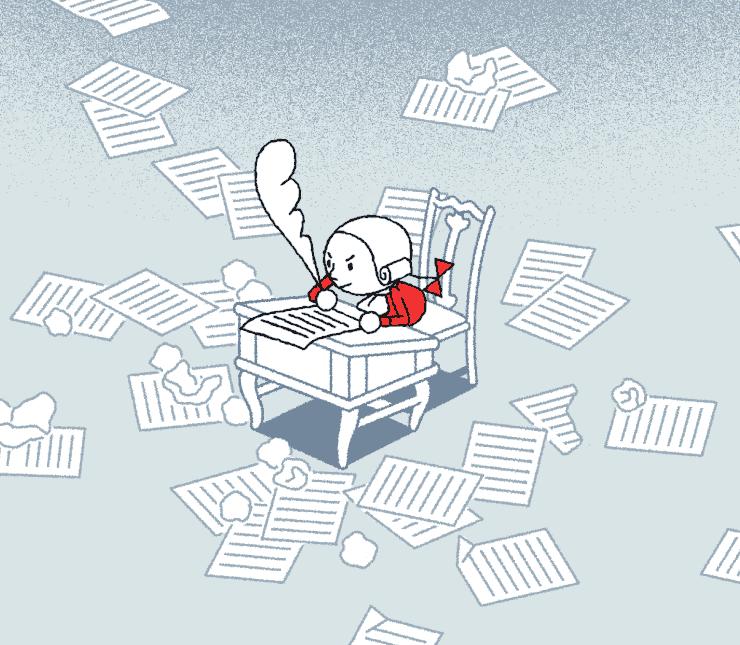 This content was first published on Sinfini Music, reproduced with permission, Universal Music © 2015